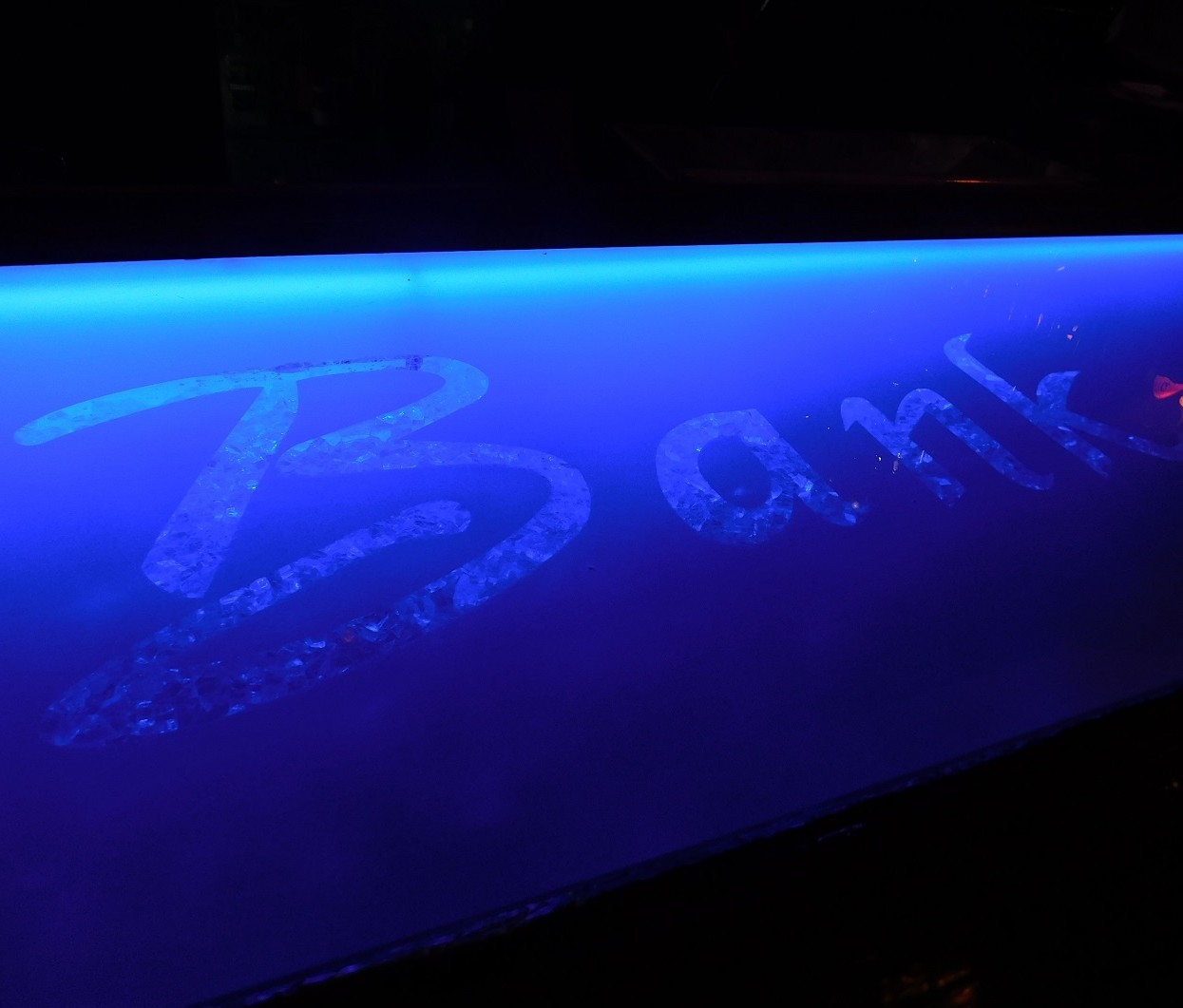 Those who think they know the full story behind The Bank Bar & Lounge on West University Avenue might be in for a surprise. Its new co-owners are determined to link the past with the present.

Jeff Hickey and Rich Pusateri are not history scholars, but as new co-owners of The Bank Bar & Lounge, they certainly can appreciate the building’s historical significance in downtown Gainesville.

Long before the place sold beer, wine and money-themed martinis, Col. Henry Forest Dutton conducted transactions of another type there as president of Dutton Bank, the first financial institution in Gainesville and only the third bank in Florida.

This week you can ring in 2016 in the very room where Dutton did much of his wheeling and dealing 140 years ago. Dutton’s former office is now known as the President’s Room, and it is one of the many cool features of The Bank Bar & Lounge at 22 W. University Ave.

“Because of the history of the building, we wanted to keep the name,” Pusateri said.

Although The Bank opened as a bar in 2001—even earning acclaim as Playboy magazine’s Bar of the Month in January 2002—in recent years the place has served mostly as a private event space for fraternity and sorority functions.

“We want it to be an environment where everyone feels welcome, like a Cheers atmosphere,” Hickey said. “We’re looking for people who are trying to help Gainesville be its best have a place to meet.”

Since taking over in September from previous owner Austin Clark, Hickey and Pusateri have invested time and money to turn The Bank into more of a friendly neighborhood bar than a trendy nightclub.

“This has a lot of potential,” Hickey said while standing behind the bar in an area where bank tellers once worked. “Everything about this place is kind of super cool.”

Hickey said The Bank Bar had lost some of its identity, not to mention customers, since the Great Recession of ’07.

“A lot of people didn’t know the building existed,” he said. “The curtains hadn’t been opened up for 10 years. We’re all about getting more people to see it. It’s got great history and ambience.”

An archway leads from the main bar into the President’s Room, where Dutton’s desk once sat adjacent to a fireplace and in front of the bank vault, which no longer exists. The original crown molding still accents the room. Now the spacious area serves as an extra bar for special events.

At the rear of the building is a smaller gathering space containing a pool table.

In the one-story building adjoining The Bank Bar, Hickey and Pusateri have created a cozy lounge they’ve dubbed Dutton’s Vault.

Dutton’s Vault is accessible from an entrance on University Avenue as well as through a back hallway connecting the three separate bars, which encompass 4,000 square feet.

“There’s so much space here,” Hickey said. “We could have five different types of people all enjoying the same spot in different ways.”

Dutton’s Vault is an upscale cocktail lounge in a long, narrow space that in recent decades has housed a hair salon, an internet café, a frame shop and a newsstand. In the style of a Prohibition-era speakeasy, the lounge features indirect lighting, exposed brick walls and tall stools surrounding tables or facing a bar with an illuminated surface. Some might call it rustic.

Although Dutton’s Vault will be open for New Year’s Eve, its official grand opening will take place in January.

Laura Ferrante, a research assistant with the city’s Matheson History Museum, did extensive background on the building for Pusateri. She discovered that the first shot fired in the Skirmish of Gainesville on Feb. 15, 1864, was fired in Liberty Street within a few yards of where Dutton would build his bank.

During the Civil War, Col. Dutton fought for the Union Army against the Confederacy. In 1864, he was severely wounded in battle and received an honorable discharge.

In the years following the War Between the States, the Vermont native settled in the South, first in South Carolina and then in Gainesville. In 1877, he established the H.F. Dutton mercantile company specializing in cotton and phosphate. Later, he and his partners built the Dutton Bank on West Liberty Street.

Not unlike Dutton, Hickey and Pusateri are entrepreneurs seeking success in downtown Gainesville.

Hickey, The Bank Bar’s president and CEO, came to Gainesville in 1990 to attend UF. Over the years, he’s been a manager at Joe’s Deli in Midtown, a busboy, server and bartender at Harry’s, a bartender and manager at Lillian’s and then general manager when Paul Evans opened Tall Paul’s in 2011.

“I worked on the same block for 20 years,” Hickey said. “I know downtown pretty well.” 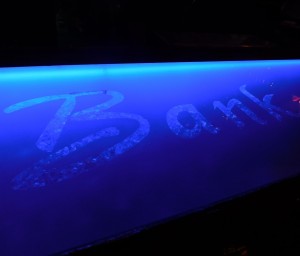 Pusateri, The Bank Bar’s operations manager, arrived in Gainesville for school in 1994. His older brother was Hickey’s college roommate, and the two began a friendship that has continued more than two decades.

Pusateri started at Harry’s as a busboy before taking over the bar from Hickey and then moving next door to Lillian’s. In recent years, he has been an advisor for Primerica Financial Services.

Maybe because of his financial background—or perhaps because his first name happens to be Rich—Pusateri sees ample marketing opportunities for The Bank Bar & Lounge. He uses the hashtag “Invest your time wisely” (a slogan coined by Clark) but also sees the potential for such special events as “Laundry Night,” although he didn’t say exactly what that would entail.

Hickey said he is encouraged by the growth going on around downtown, from the renovation of Bo Diddley Community Plaza to the development of Depot Park.

“Gainesville is going through a renaissance,” he said. “We feel we’re in the right place at the right time.”